Born in Kuršėnai, Šiauliai district. Lives in Gargždai, where she started a family and became a luminary of ethnic culture of Klaipėda district. The woman works as a physics and mathematics teacher at Gargždai Krantas Basic School and devotes all her free time to ethnocultural activities: she is a member of the folklore ensemble Kvėitys, decorates and makes details for national costumes, gives educational classes, initiates and implements ethnic culture projects. In 2018, was awarded a diploma of the Council for the Safeguarding of Ethnic Culture and the Lithuanian World Community for attentive and creative fostering of the national costume. In the same year, she was awarded a certificate of merit from Klaipėda District Municipality and a 100th anniversary commemorative medal of the Tilžė Act for fostering the traditions of ethnic culture, history and culture of Lithuania Minor (Prussian Lithuanians).

Ilona Tulabienė learned the secrets of delmonas embroidery by herself: she researched museum exhibits, read literature, studied drawings, consulted specialists in national costumes. Today, not only her daughters, but also members of folklore ensembles and individual customers wear her delmonas. Ilona Tulabienė conducts delmonas making workshops: from embroidery steps to finished work. She has created several seminars and an advanced qualification programme, Handicrafts of Lithuania Minor: Making of Delmonas, which is adaptable not only for adults, but also for students of all ages, even preschoolers. 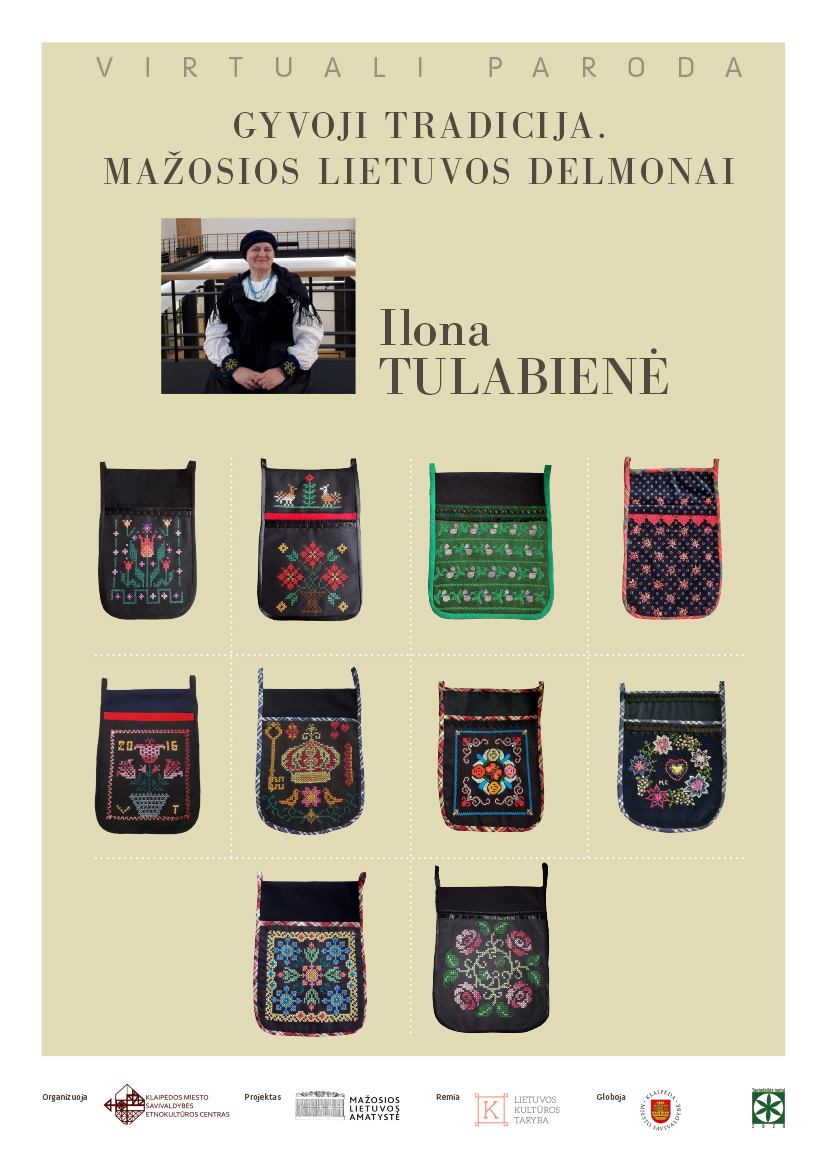 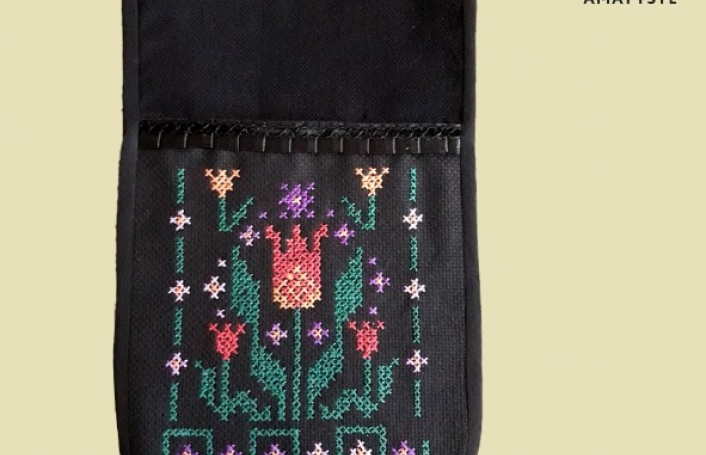 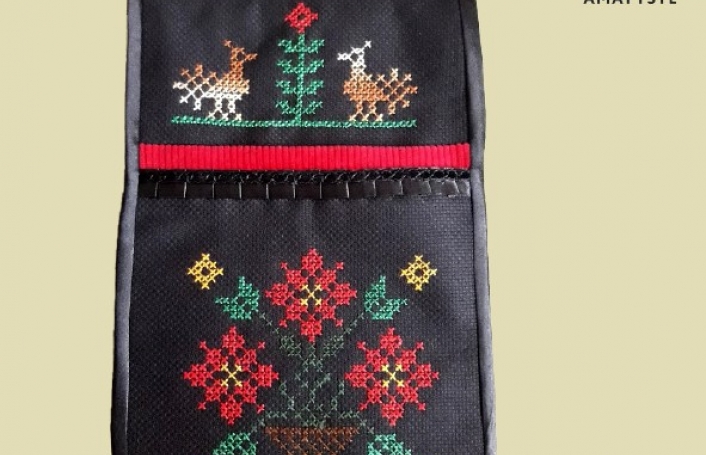 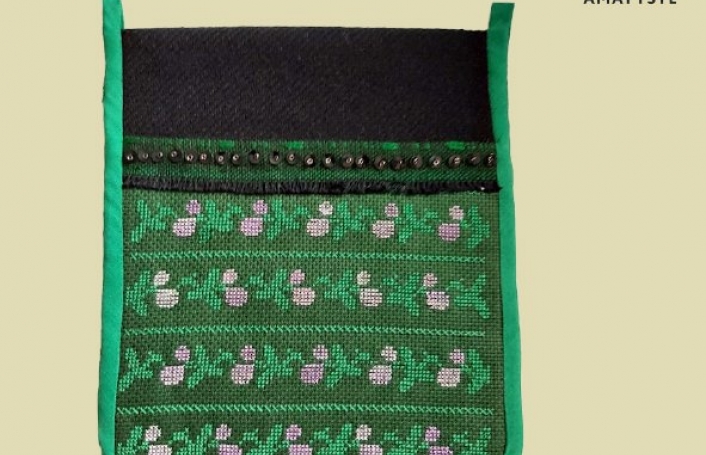 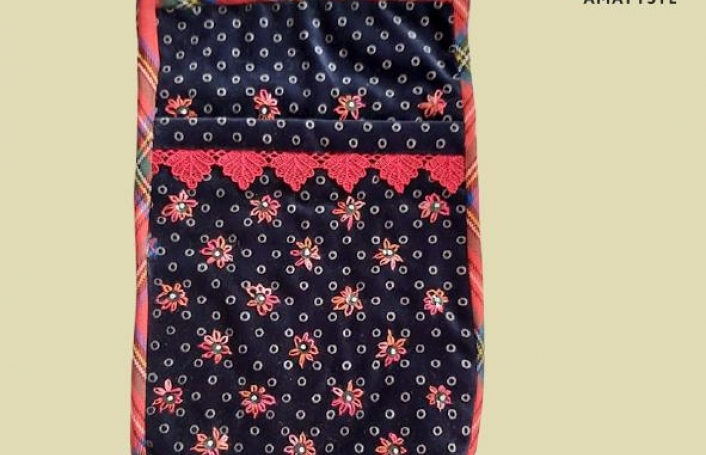 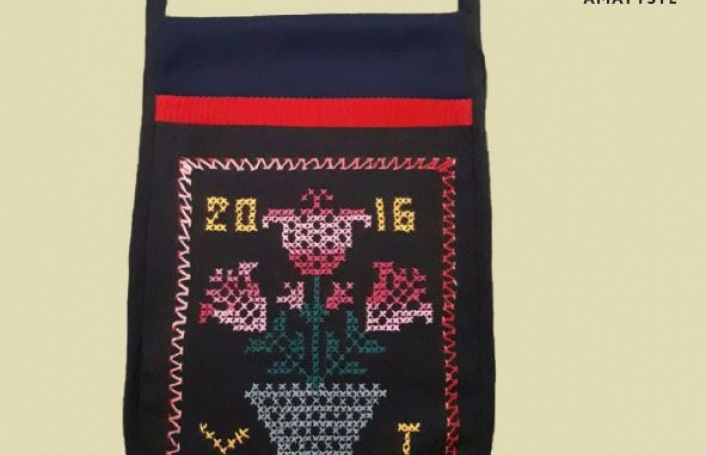 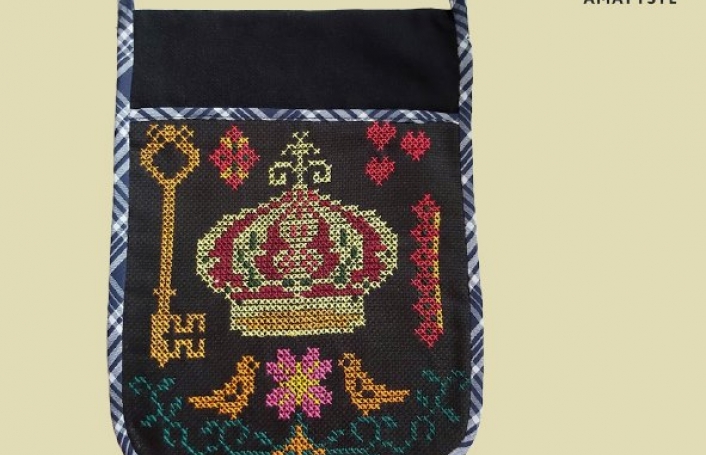 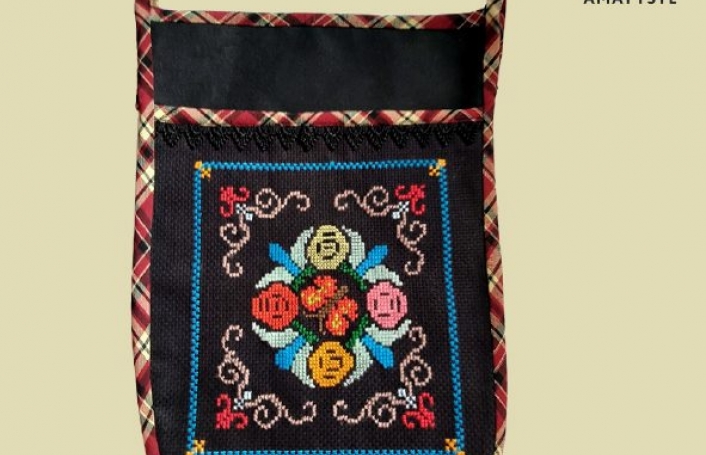 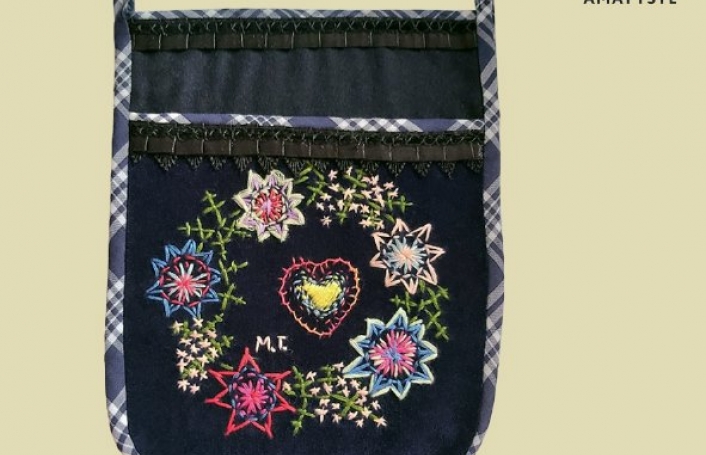 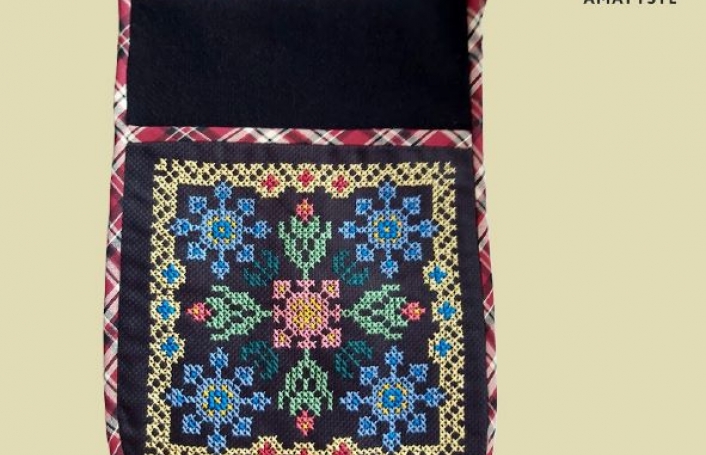 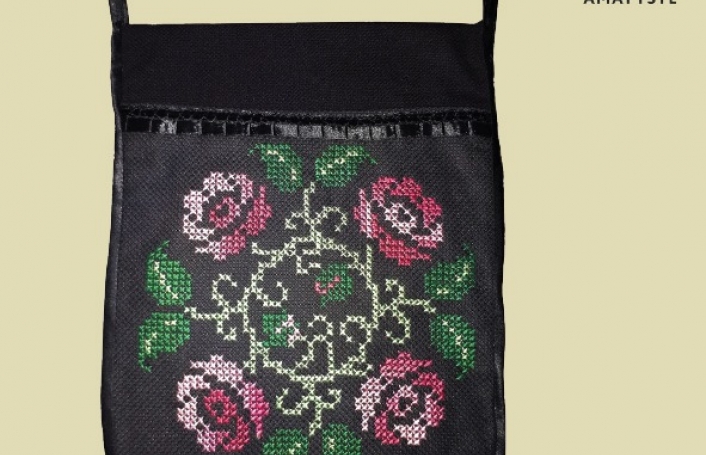 Our request form uses Google Recaptcha which helps us distinguish you from online robots sending us spam messages.

You can select which cookies are to be accepted.